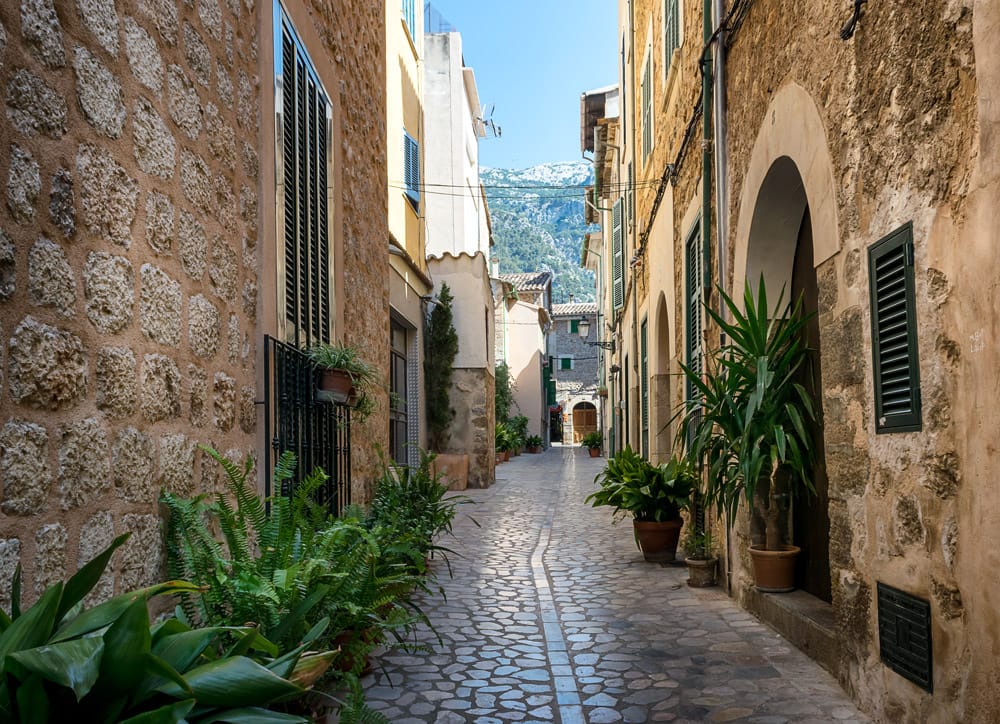 Sóller: five places not to be missed

Sóller is in fashion and it is not by chance. The small town that gives its name to the valley in the heart of the Serra de Tramuntana combines landscape, heritage and good leisure and restaurant offerings. Any traveler spending a few days in Mallorca cannot miss a visit to this village surrounded by mountains just three kilometers from the sea.

Although the mere fact of strolling through its streets and squares or traveling on its historic trains and tramways is enough to recommend a visit, we will highlight five sites that you can not miss. 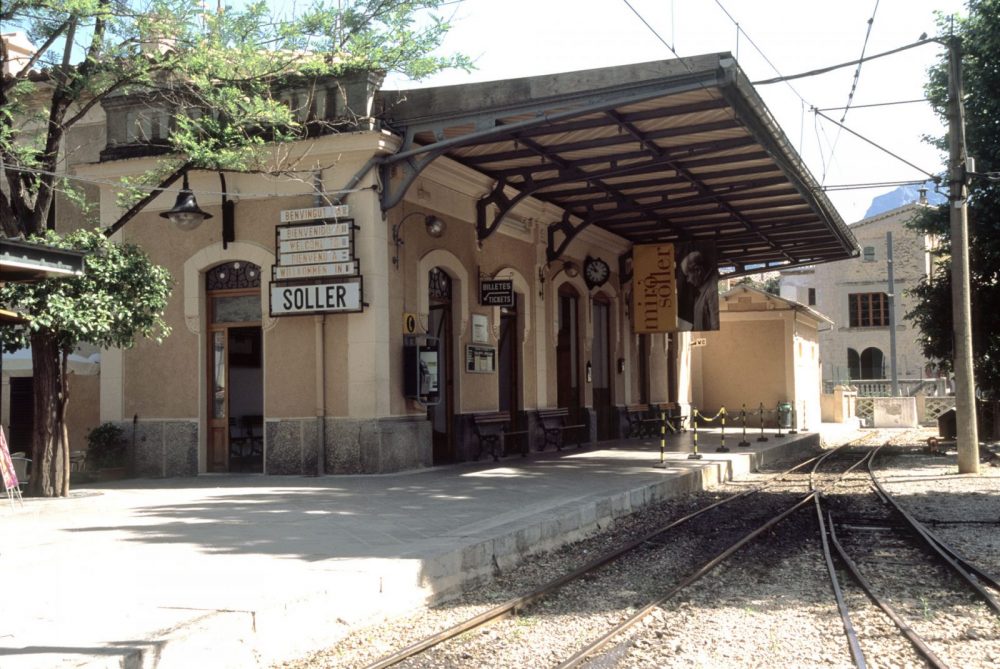 The Miró and Picasso Ceràmiques rooms of the Fundació Tren de l'Art are located in Can Mayol, the house that houses the Sóller Railway Station. Two permanent exhibitions with original works by the brilliant artists that can be visited free of charge.

It is well known the friendship that existed between the two painters, which was born in Paris in 1920 during a visit of Miró to Picasso. The story goes that in this first meeting Miró gave to Picasso an ensaimada as a gift.

In the Picasso room, the exhibition focuses on his work in ceramics. It presents 50 works representing the artist's usual themes: mythological scenes, female natures and his classic bullfighting.

Joan Miró's family relationship with Sóller -his maternal grandfather was born in this town- motivated the painter's grandchildren to cede the works exhibited in the Sala Miró as a tribute to his solleric origin. The exhibition is composed of 35 engravings belonging to the series: "Gaudí" (1979) and "Lapidari" (1971). 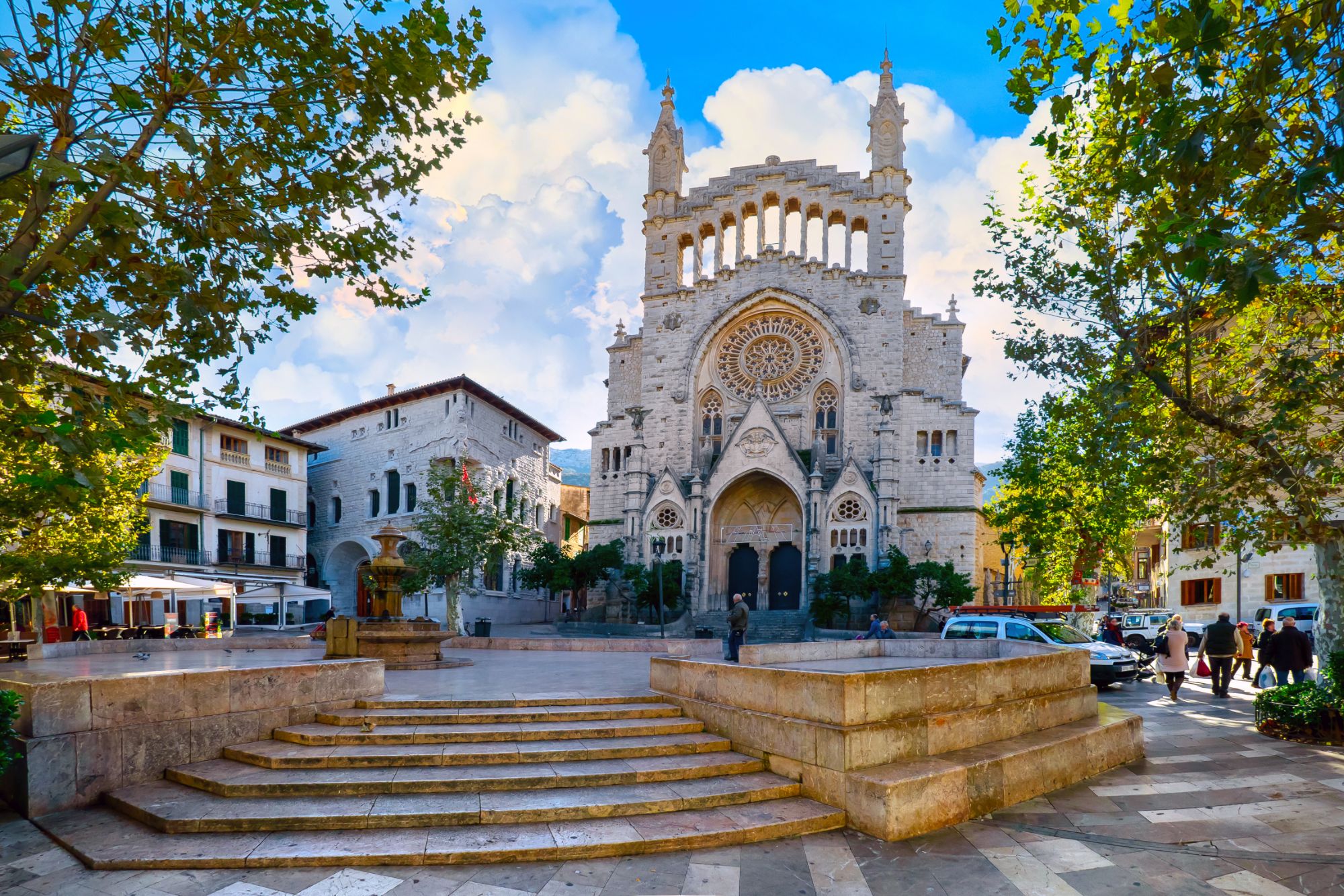 The modernist square and its surroundings

From the Sóller Train Station in the Plaza de España, following the streetcar route, we arrive at the central point of the city, the Plaza Constitución. This square, usually bustling and busy, is dominated by the Town Hall building and a set of modernist buildings that give it character: the church of Sant Bartolomé and the Bank of Sóller.

The church of Saint Bartolomé was born as a small gothic temple shortly after the conquest of Mallorca by Jaime I. Over the centuries it has undergone a process of expansion that culminated with the construction of the modernist facade that makes it unique in Mallorca. The project was carried out by the architect Joan Rubió, a disciple of Gaudí.

The facade of the Banco de Sóller, which forms part of the church, is also the work of Rubió. The Banco de Sóller, as a financial institution, was founded at the end of the 19th century with the aim of capturing the capital of the emigrants from Sóller who had made their fortune in France and Puerto Rico.

In the vicinity of the square we can walk through the historic center, narrow cobblestone streets. Nearby is also the municipal market of fresh produce and local products. In the Calle del Mar you can visit the Museum of Sóller, dedicated mainly to ethnology. 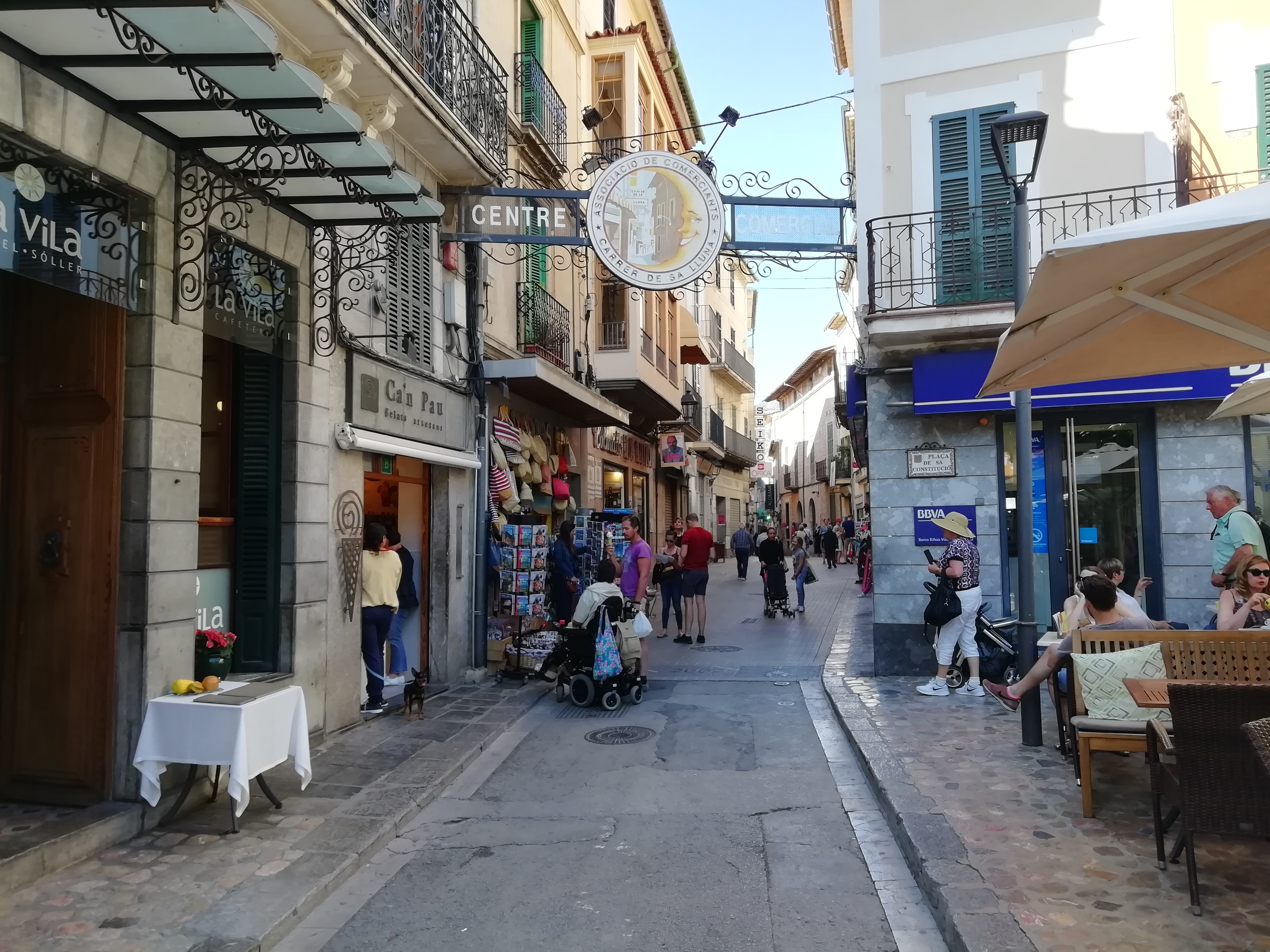 La Calle de la Luna and the Can Prunera Museum

From the north corner of the Plaza Constitución starts the Carrer de Sa Lluna, a pedestrian street that is the main shopping street of Sóller. In it open their doors small commercial establishments that offer a diversity of products, among which stand out, for the traveler, the local and traditional.

The Modernist Museum of Can Prunera, of the Fundació Tren de l'Art, is located in the last section of Carrer de Sa Lluna. It is located in a stately home built in the early twentieth century under the guidelines of French art nouveau. The tenacious effort of the Solleric emigrants in France and America made some of them make their fortune and wanted to reflect, on their return to Sóller, by building large mansions. Thus the family of Can Prunera built the modernist mansion that is now the seat of the museum.

In itself, the building is worth a visit: its sinuous forms imitating nature, the rooms with their original furniture of great decorative richness and the garden with its exhibition of sculptures.

Can Prunera exhibits a varied collection of artistic works, mostly donated by the illustrious son of Sóller Pere Serra, businessman and collector. It includes pieces by universal painters of the 19th and 20th centuries: Joan Miró, Toulouse-Lautrec, Paul Klee, Fernand Léger and Maurice Vlaminck, among others; also by excellent painters from Mallorca or related to the island, such as Santiago Rusiñol, Joaquim Mir, Joan Fuster, Eliseu Meifrén, Ritch Miller, Juli Ramis and Miquel Barceló. 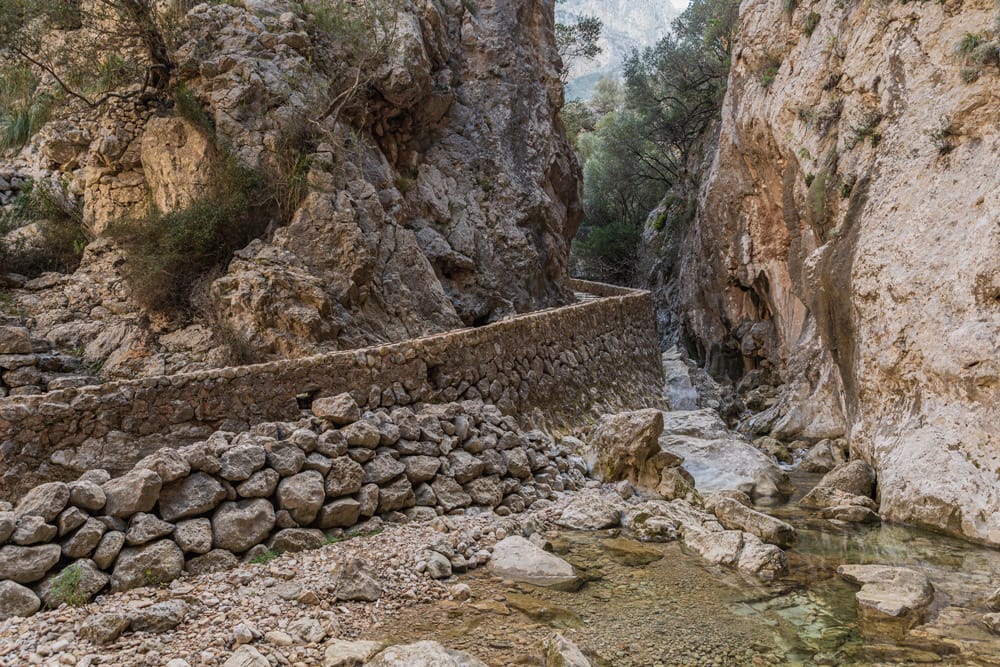 Biniaraix and its magical environment

If the traveler wants to take a walk, there is no better place to go than the neighboring farmhouse of Biniaraix, of Arab origin. The walk starts in the same street of Sa Lluna towards the outskirts of Sóller. After a 20-minute walk through rural houses, gardens and orange and lemon orchards, you reach the unique village with its steep cobbled streets.

Nothing better to enjoy the Mediterranean placidity than having a natural orangeade or a typical pa amb oli in its small square, in front of the church. Then we can regain strength to return to Sóller through the Huerta de Biniaraix or, if we want to extend our walk, go into the mountains by the stone staircase of Es Barranc or visit the neighboring village of Fornalutx.

Es Barranc de Biniaraix consists of a long stone staircase that, through the gorge of the same name, leads from Biniaraix to the top of the mountain. Catalogued as an Asset of Cultural Interest, the site is one of the best examples of the construction typology of the "pedra en sec" (stone without mortar) that can be found in Mallorca..